Treasured Vessels Foundation is devoted to providing a safe place for healing and growth. We have a passion for restoring purpose and value to the perfectly imperfect.

TVF longs for a community, a country and world where people are free from enslavement. We desire for people to learn to look past brokenness and cracks on the outside and reveal the treasure inside. 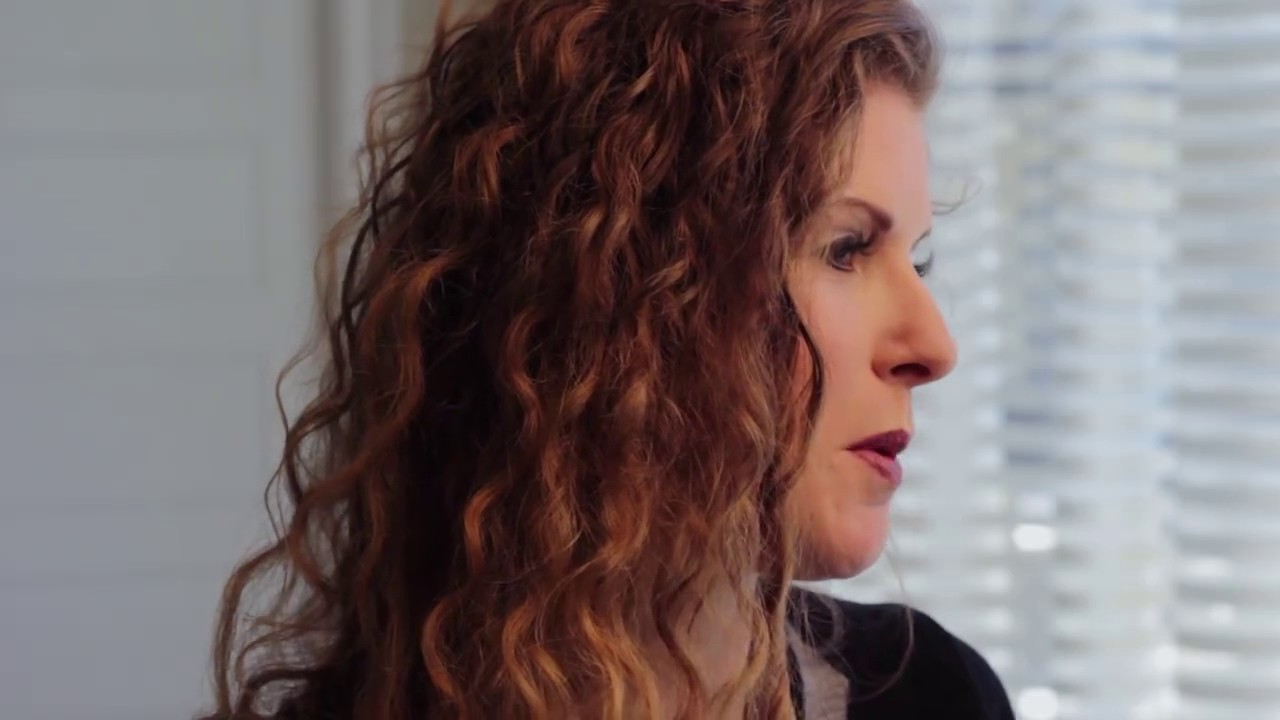 The Who Behind Our What

We look forward to the day our doors are open and we have a place for these girls to go and receive the long term, residential care they need. Each bed in each home represents a life that deserves freedom and healing, and they are the reason we are doing what we are doing.

We are building a secure community of ‘tiny’ homes on 5 acres.

We will house up to 60 adolescent girls who have been recovered from domestic sex trafficking.

Alicia Bush is a native Texan, born and raised in Texarkana. From there she traveled to The University of North Texas and earned a Bachelor of Arts in Psychology with a minor in Biology/Chemistry. Having considered medical school, Alicia had a leaning for the healing arts. Thus, she positioned herself in surgical device sales. This placed her in the operating room every day. She distinguished herself from her peers by her profound caring for each individual patient’s best care. It was this characteristic that gained the trust and respect of surgeons across north Texas. And thus she rose to be a top ten salesperson nationwide year after year.

Alicia was always able to compartmentalize her professional and personal life. In her personal life she became the wife of a successful custom home builder, mother of three, and dedicated leader in her church. When the demands of these roles increased, she was unequivocal in making the decision to resign her sales position in 2014. With time to homeschool her children and expand her role as a worship leader, she also listened intently to a calling placed on her heart. Out of this was founded Treasured Vessels Foundation, a 501(c)3 not for profit corporation.

The mission of Treasured Vessels is to build residential treatment facilities for underage girls rescued from sex trafficking.

Book Alicia To Speak At Your Event 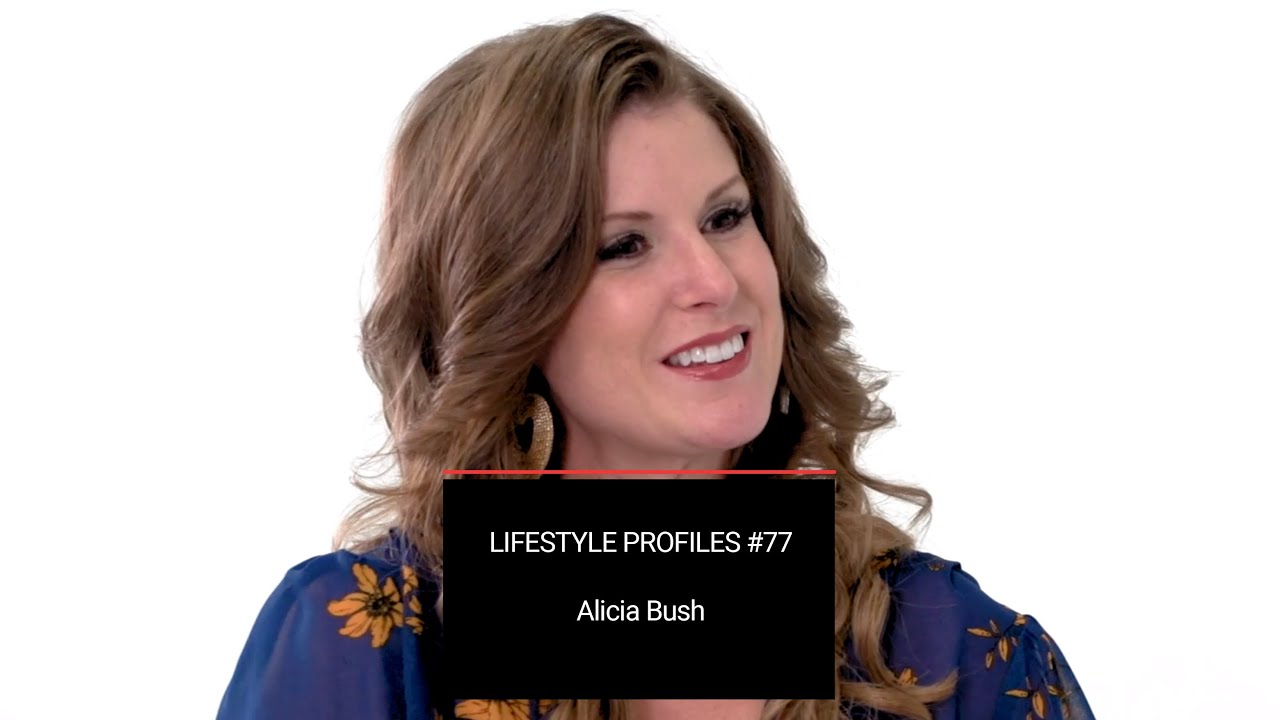 Abigail has a heart for the hurting and needy. She has a passion to use her gifts and talents to help play her part in ending human trafficking. She has been on staff since 2017 and has a Bachelor’s in Organizational Leadership.

After attending a Gala for TVF this past December and hearing the need to house and bring purpose back to children ages 9 -18 years old enslaved to sex trafficking locally, it was something she couldn’t get off her heart to serve and work in this capacity aligning partnerships and creating opportunities with events for the foundation. Originally from Florida, Kelly has lived in the Frisco/Plano area for the last 11 years working in Marketing and Sales for and for the last 6 years, a non profit focusing on at-risk youth. Prior to Texas Kelly lived in Nashville working with speakers, musicians, and celebrities in Relationship & Client Management. She is married with 2 children and resides locally in North Texas. Kelly’s passion is connecting others to their reach and influence and finding purpose in what they do and is excited to marry her skill set and passions all for a cause to tap into an unmet need.

Elizabeth received her master's in counseling from Dallas Theological Seminary. First learning about sexual exploitation while in high school, she knew she wanted to be a part of bringing freedom to those enslaved. While pursuing her master's she began working directly with trafficking survivors in a residential home. She saw first hand the challenges in seeing survivors receive the comprehensive care needed to thrive. Elizabeth brings her passion to see each victim of trafficking find freedom, healing and restoration and pursuit of evidence based practices to the clinical portion of TVF.

He entered private practice in Colorado Springs.  Seeking a more “academic” type of private practice, he moved to Milwaukee for full time practice and a part time role in research for the “Milwaukee Heart Project”.  While in Wisconsin, he founded Great Lakes Cardiothoracic Surgery Associates and developed new cardiac surgery programs in both Racine and Kenosha where he was awarded the Citizen of the Year award by then governor Tommy Thompson.

He conducted his research activities formerly with The Cardiopulmonary Research, Science, and Technology Institute (CRSTI) and now in collaboration with the Baylor Research Institute.  For CRSTI, he was the Director of Education until it merged with Baylor Research institute. .  At the Heart Hospital Baylor Plano, he served as Director of Education and Training from its inception until April 2016.

He was involved in the formation of the Texas Quality Initiative (TQI), a regional quality cooperative of 27 cardiac surgery programs in north and central Texas.  For TQI he co-Chairs both the Quality Committee and the Research Committee.

Mr. Beckett brings significant financial, banking and insurance experience to the TVF Board. David owned an insurance agency in Ohio for over 15 years and served on the Board of Directors for a large community bank for 10 years (including positions on the loan committee, facilities committee, privacy committee and mergers/acquisitions committee). He has also served on the Board of Directors for multiple non-profits and volunteer organizations, some of these are the YMCA, Jewell Education Foundation, Kiwanis Club, Optimist Club. Mr. Beckett currently serves as CFO for Custom Homes of Texas. He, along with his wife Michelle and 2 children, are members of Crosspoint Community Church in McKinney.

Mr. Potenza is The President and CEO of Strategyn Management Group headquartered in Dallas, Texas. In his role, Mr. Potenza is responsible for the commercialization and oversight of its employees and the many service lines offered through its various wholly-owned companies. Serving the healthcare community as privately held consulting firm, Strategyn Management group is focused on making improvements in practice management threatened by healthcare reform and shifts in reimbursement models.

Prior to heading his own firm, Mr. Potenza held the position of Vice President of Healthcare Economics at Kimberly Clark Healthcare where he enjoyed an 11+ year career. Notably, Mr. Potenza authored a nationally recognized Quality Improvement (CQI) program targeted at improving patient outcomes, increasing quality and lowering overall costs of patient care. The primary focus of this initiative was to reduce the un-necessary, over-prescription of narcotics by identifying alternative therapies for patients at high risk of addiction and Adverse Drug Events (ADE,) which results in thousands of deaths each year and millions in un-necessary healthcare costs.

Mr. Potenza did his under-graduate studies at Ithaca College and Cornell University where he studied Business Management and post-graduate work at Southern Methodist University (SMU) Cox School of Business and Warton School of Business at the University of Pennsylvania.   He is certified in Six-Sigma and LEAN. Married and a father of two boys he also contributes his time and resources by sitting on several corporate and charity boards, is an outspoken advocate on prescription drug addiction, is a member of several PTO committees, Co-Chair of ALL Pro Dads, an active member is his church and is youth football coach.

Dugan P. Kelley has extensive experience representing clients in trade secret, catastrophic injury, class action, product liability, intellectual property, defamation and other complex litigation matters. Mr. Kelley’s practice also includes representing companies and family businesses in providing advice and counsel in the capacity as outside general counsel. He currently sits on the Boards of several organizations, including Single Christianity (an interactive magazine providing resources and information to single individuals from a Biblical perspective) and Hiinga Microfinance (a nonprofit organization seeking to eliminate extreme hunger and poverty in the lives of smallholder farmers in East Africa). Mr. Kelley continues to actively advise and counsel a number of churches and para-church ministries. From 2008 through 2016, Mr. Kelley has been selected as a “Super Lawyer Rising Star” — recognized as the best attorneys under age 40. Mr. Kelley and his wife, Michelle have 3 boys. The entire Kelley family is actively involved in giving back to their local church and community.

Treasured Vessels would like to thank those who have taken their stand in the fight against sex trafficking with us. Thank you for being a Community Partner of TVF!